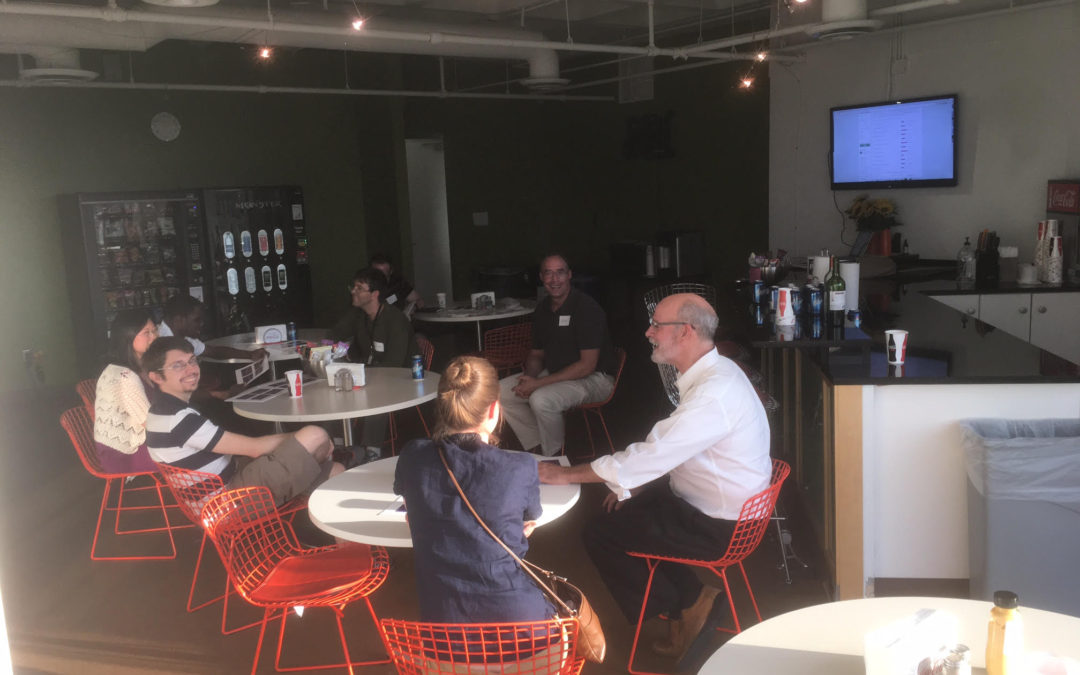 I sent a follow-up email to our MeetUp group earlier today, and based on recent events in the world, including the tragic events in Dallas last night around the time our event adjourned, I feel if something good happens, you should share it with everyone, because there’s enough bad news we can barely avoid in today’s hyper-connected world. Check it out below if you’re into people coming together, exchanging ideas, and learning from each other. (Technically, this was our second MeetUp. Our first was even more intimate, hosted during a Hackathon at HackWSU, which I wrote about previously.) 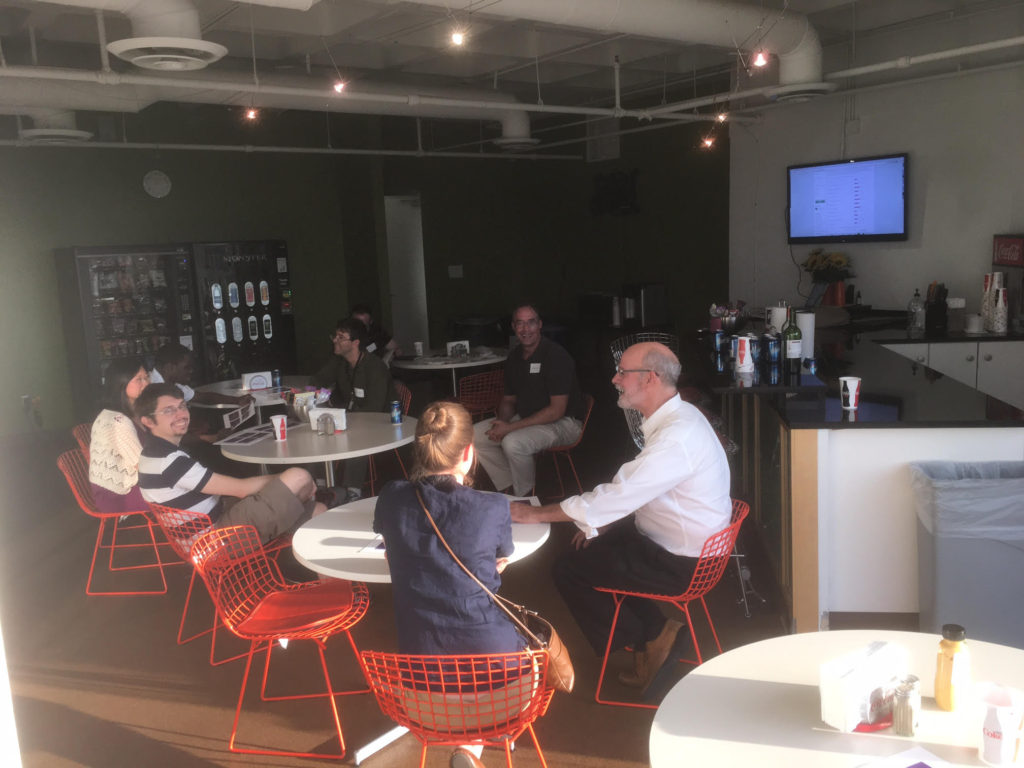 I’m happy to report that we had a successful and intimate MeetUp last night. We ended up having 10 attendees out of 15 RSVPs out of 85 total members, which I think is great, especially on short notice and as we’re just ramping up. A big thanks to those of you who came out! It was great meeting you! Also, thanks to those who notified us they couldn’t make it. 🙂 Also, thanks to MRM//McCann Detroit for hosting our MeetUp and providing snacks and drinks! My personal goal was to meet as many people as possible, hear about what interests them in this space, network, and get a feeling as to what our members want to get out of future MeetUps. Based on those goals, it was successful on many levels!

We definitely had a heavy representation of electrical engineers and hardware/chip experts, which is great because of where the industry and society is headed; with integration between the virtual and the real, or “atoms and bits”, as they say. We covered a lot of different topics, naturally — based on everyone’s introductions — some bot related, but we also maybe achieved a level of mindshare on where the future is headed with respect to APIs, bots, VR/AR, and even mobility. We are “Detroit-based” after all!

The other theme that popped up several times in discussions and with respect to people’s backgrounds, was education. Turns out we have a few educators in our group who love to share their knowledge of technology with younger people and/or are transitioning to careers in technology. It was great to connect on some of the tools, ideas, products, and events that changed both society, as well as ourselves, and got us into the interesting things we’re doing today. So naturally, someone volunteer to do a quick demo on a subject for our next MeetUp, which we’re starting to plan now, and want to incorporate all of the learnings from last night’s event.

Speaking of feedback, I encourage you all to post any to the group forums, as well as start or continue discussions from our MeetUps there. I received an idea from a member via email last night I plan on creating a thread out of to discuss, so stay tuned for that and other updates. Below are a couple pics of the event, which I got right before the rest of you left. I look forward to seeing some to all of you at future events! Feedback is always welcome. Take care and have a great weekend and Go Bots Go! 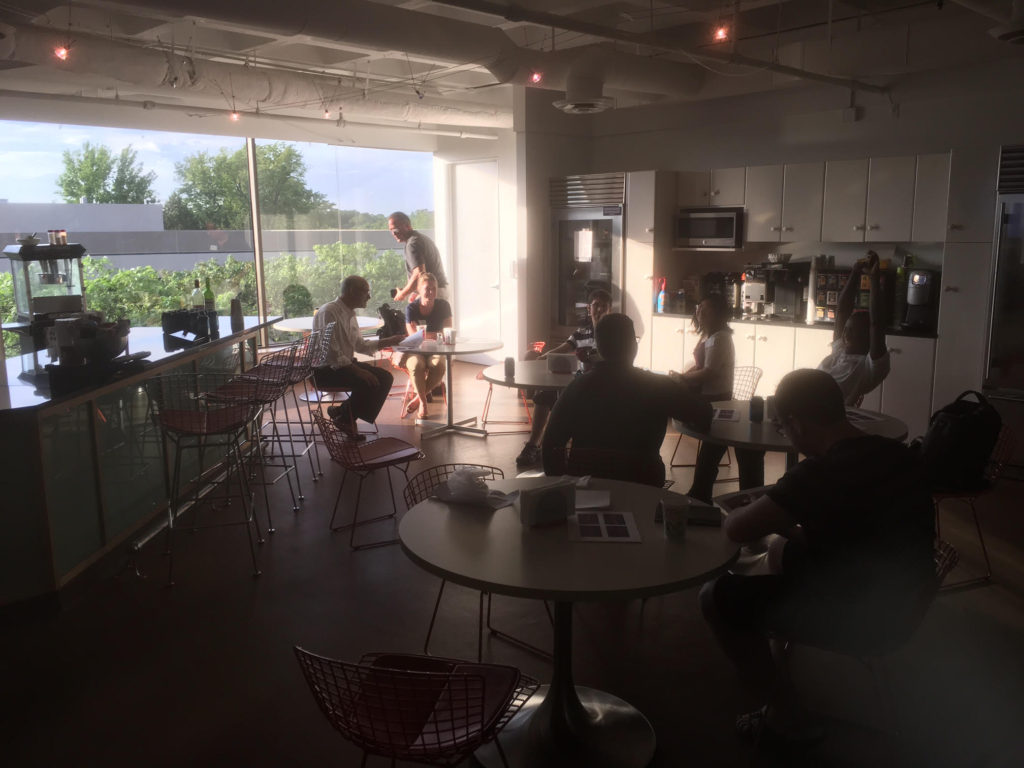 If you’re in the Detroit Metro area and interested in #bots, #ai, #convcomm, #machinelearning, #messaging, #robotics, etc., check out BotMakers Detroit and help build the future, or at least, be knowledgable about it. 🙂